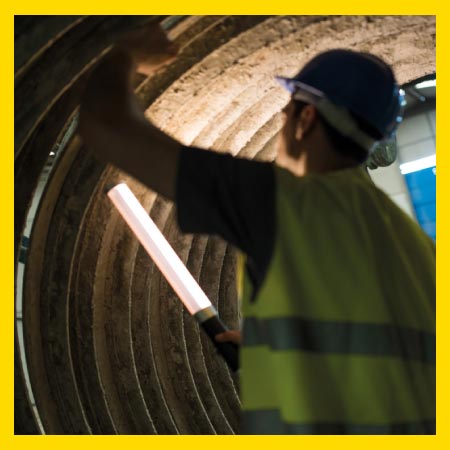 Understanding what makes a 'confined space' is critical to mitigating risk

|
Categories: News Archive
In this article, we will consider what constitutes a confined space, what hazards and risks exist through confined space entry, and what precautions and actions we can take to eliminate or minimise those risks.

First, we must understand what constitutes a “confined space”.

There are a number of characteristics that we can consider.

A confined space is typically a place that was not designed and constructed for normal/regular human work activity. It has limited openings for entry and exit (sometimes referred to in literature as access and egress) and will generally have poor and sometimes no natural ventilation. This lack of ventilation forms one of the key hazards with entry into confined spaces as we will see shortly.

We probably all have an impression of examples of confined spaces like: boilers, pressure vessels, cargo holds, cargo tanks, ballast tanks, sewage-tanks, pump-rooms, compressor rooms, wells, shafts, tunnels and pipelines. However, confined spaces can also include more spurious examples, they are not always “rooms” and sometimes have limited boundaries. To illustrate this point I wanted to highlight two investigations which I was personally involved in.

The first involved a technician working on the forecourt of a petrol station (gas station). He was lying on the ground and had opened up a small metal plate (30cm2) to work on a fuel valve that was perhaps 20cm below ground level. The opening was just large enough for him to get his hands and part of his head into the space. At the time, I do not think anyone even considered the idea that this might represent a confined space. However, unfortunately, the heavy fuel fumes in the small underground space had displaced all the breathing air and the technician asphyxiated.

The second case was perhaps more classic, but again, might not always strike people as being confined. In this case a welder was working on a very large diameter pipe (1.5m). It was fully open behind him and the welding area was no more than 1 metre from the opening. Again, I think that the large opening convinced everyone involved that this could not be a confined space, but once again, the breathing air was displaced, in this case through the work activity, and the welder was asphyxiated.

Therefore, the key message here is that confined spaces are not always obvious, and we have to look very carefully at the work activity and ensure that associated risk assessment considers confined space hazards where there may be poor or limited natural ventilation.

The risks of working in confined spaces

• An atmosphere that does not have a safe oxygen level

• Fire or explosion from the ignition of flammable contaminants

• Difficulty rescuing and treating an injured or unconscious person

• Asphyxiation resulting from oxygen deficiency or immersion in free-flowing materials such as liquids, grain, sand, or fertiliser

• Loss of consciousness, injury or death due to the immediate effects of airborne contaminants (including airborne gases, vapours and dusts that may cause injury from fire or explosion)


Entry into a confined space means any situation in which any part of the body of any person is located within the space regardless of the length of time taken. This can also take into consideration the depth of exposure versus the height of the worker where there is direct or indirect exposure to an unknown substance, such as a contaminated gas, which may affect the health of a worker. This is particularly relevant in cases where the person is working in a trench, where their head may ordinarily be above the trench line, but if they bend down to work, suddenly their breathing zone is now in the trench and if there are gases or fumes present that are heavier than air, then they may displace all the breathable air. Remember, you do not need a total lack of oxygen to create a hazard, a short reduction from 21% to 16%, even for just few seconds, may be insufficient to support life. 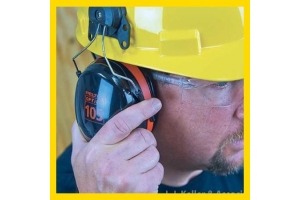 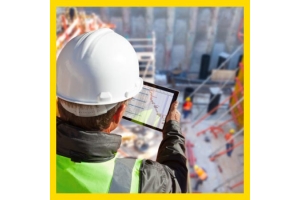 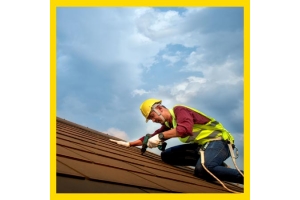 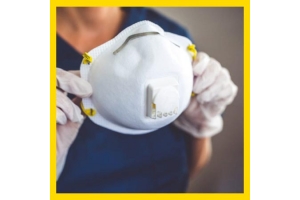 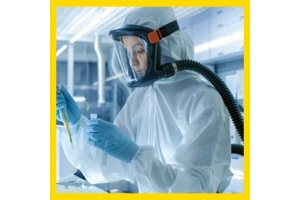