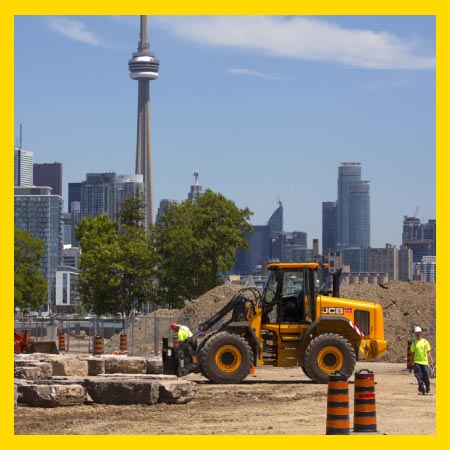 |
Categories: News Archive
La Grange, IL — Unionized construction worksites may be nearly a fifth less likely to incur OSHA health and safety violations than their nonunionized counterparts, with positive effects on safety even more prevalent in the Midwest, a recent report shows.

Researchers at the Illinois Economic Policy Institute and the Project for Middle Class Renewal at the University of Illinois at Urbana-Champaign examined more than 37,000 OSHA inspections of construction jobsites conducted in 2019, nearly 2,900 of which took place at union worksites.

“Construction worksites with OSHA violations are more likely to suffer workplace injuries, which can impose billions of dollars per year in added burdens on businesses and state workers’ compensation systems,” Robert Bruno, study co-author and director of PMCR, said in a press release. “Employers that take preventative and proactive steps to lower the risk of injuries and illnesses experience greater levels of output on the jobsite, and ultimately save money for both themselves and taxpayers.” 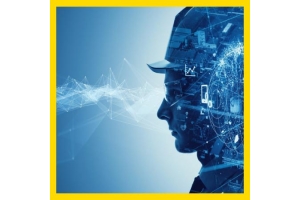 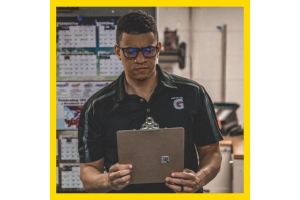 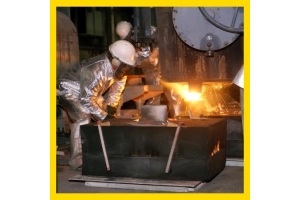 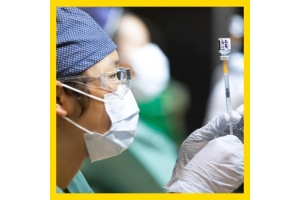 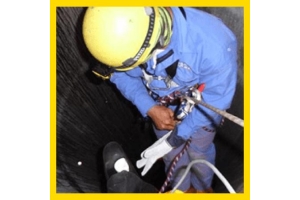