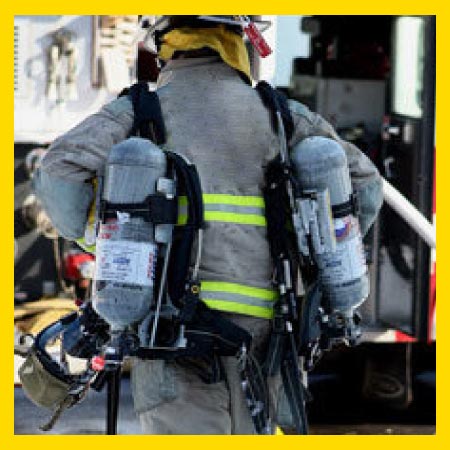 |
Categories: News & Articles
Greenbelt, MD — Every day for the past several years, Brian McQueen has felt the left side of his neck and wondered if his non-Hodgkin’s lymphoma will return.

Reflecting as part of an update to a report that details 11 best practices for minimizing cancer risk among firefighters, McQueen, chair of the National Volunteer Fire Council’s Cancer Subcommittee, wrote: “It’s not a habit, it’s a reassurance that changing my lifestyle, changing the way that I fight fires and take care of myself while on the scene and off, became a priority in my life.”

Released in September, the update follows up on the Lavender Ribbon Report – an August 2018 document produced by NVFC and the International Association of Fire Chiefs’ Volunteer and Combination Officers Section – which states that firefighters face an increased risk for multiple types of cancer compared with the general population.

The update features personal reflections such as McQueen’s, as well as examples of firefighters putting best practices into action. 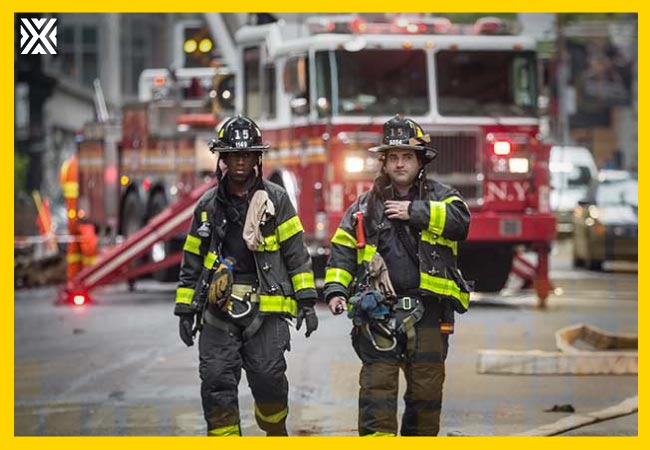 Among the recommendations from the original report:

● Include fully documented fire or chemical exposures on incident and personal exposure reports.
● Wear full personal protective equipment throughout the duration of incidents, including self-contained breathing apparatus during salvage and overhaul operations.
● Shower as soon as possible after exposure to products of combustion or other contaminants, ideally within one hour.

“The risks we face aren’t going anywhere, and we can’t remain stagnant in addressing this critical health and safety issue,” McQueen, a co-author of the update, said in a press release. “This new release will equip firefighters with further tools and knowledge so they can successfully implement the best practices, along with motivation for why it is so urgent that we take action now. Don’t let this document sit on the shelf – use it so that we can prevent the tragedy of firefighter cancer.” 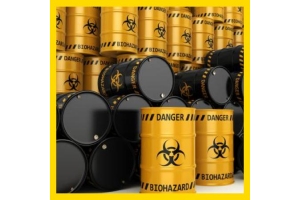 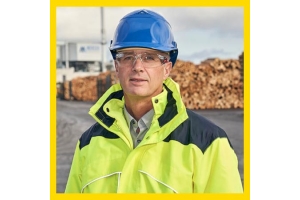 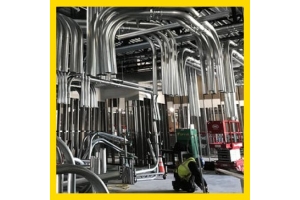 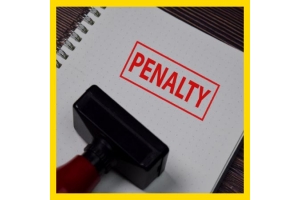 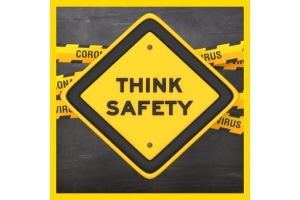