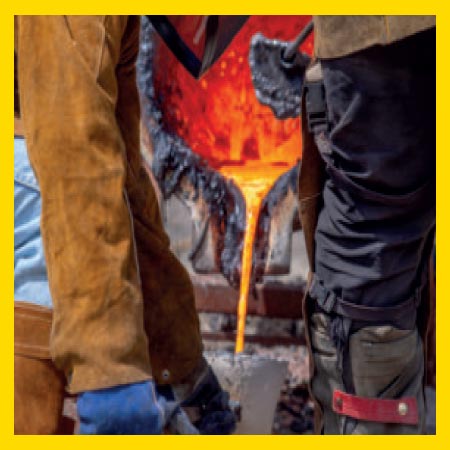 The Evolution of Industrial Protection

|
Categories: News Archive
Whilst I am eager to explore a host of subject matter for the purpose of compiling an informative yet interesting article, as well as learning something myself along the way, the topic Protective Clothing is rather overwhelming when one considers where to start…

A broad spectrum topic that conjures many different thoughts and views, my personal opinion is to tackle this starting with a couple of stories from the beginning… the origin, how did protective clothing, now known more commonly as Personal Protective Equipment (PPE) come to hold its own and become one of the most lucrative supply chains in industry as we know it today? Following this, and a few tales through history, I will visit a few later day discoveries in terms of PPE, as well as a couple of experiences on my home turf.

Stories originate from all over the world that shed a little light on how it has become such a significant role player across all industries in terms of worker health and safety.

The ‘rush’ for blue jeans

Transport yourself back to the 1850s, the American Goldrush. Throngs of hopeful prospectors flocking to California to claim their slice of the fortune. Levi Strauss was no different in that he saw a potential fortune looming and joined his brother selling dry goods and materials from a wholesale store in San Francisco. 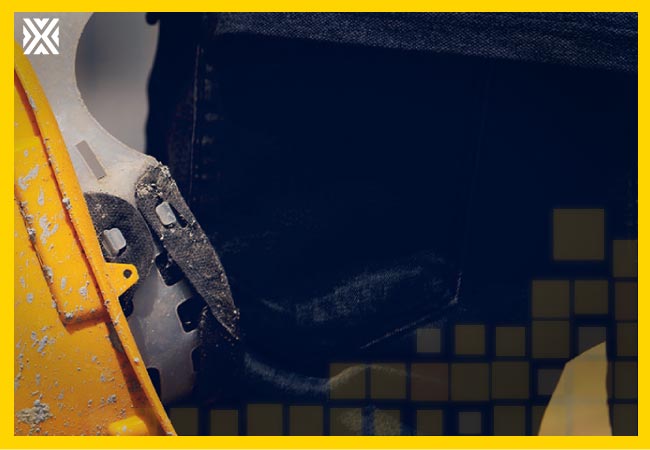 By the early 1870s, it is perhaps fair to assume that men in general who had taken up the occupation of full-time prospecting were tired of their clothing not holding up against the harsh pursuit of gold seeking. (An assumption of my own is that this was aggravated by the fact many of the men were not accompanied by their wives or were young and single and probably missed the comforts of home in the form of female assistance in the stitching and donning category!!)

One particularly frustrated gentleman approached a Nevada based Tailor, a Mr Jacob Davis and requested a harder working, more sturdy pair of work pants. Mr Davis was well acquainted with hard working items as his business churned out many wagon covers and horse blankets to meet with the demand of the times. He approached Mr Strauss (from whom he had previously procured material and cloth) and discussed the matter which resulted in a partnership and the birth in 1873 of the “Waist Overalls” later known as blue jeans. Patented shortly after as their jeans had incorporated metal rivets into the weaker parts of the garment such as pockets and fly seams to ensure they met the grade; the rest is history.

“following a request for a harder working, more sturdy pair of trousers, came the birth in 1873 of the “Waist Overalls” later known as blue jeans”

Another interesting anecdote is that of the humble Spat.

Originally known as Spatterdashes, this item of protective clothing can be traced back to the military in 18th century England. Traditionally, they were worn to protect the boots and socks of officers against the hazards of the terrain (mud and rain).

Interestingly, spats later grew into quite the fashion accessory for privileged society. Early in the 20th century, spats became widely worn by men and women in Europe and America.

Somewhat the unsung hero of PPE, spats are mostly commonly used in foundries or the metal industry to protect feet or ankles from hazards related to metal or steel production and fabrication.

Basically, spats in industry are flexible leather covering that either tie, press-stud or buckle around the safety boot. They add an additional layer of protection to the wearer against hot metal sparks or debris that may emanate as a result of a process i.e. welding. Obviously, the wearer is the prominent concern, but spats do prolong the life of more expensive PPE such as the safety boot.

There are many variations of spats, dependant on requirements and of course, cost. Although spats may appear a somewhat antiquated form of protection, they persist to prove their worth in guarding against random sparks and hot debris that may otherwise travel to even beneath a booted foot and result in serious burns.

Burns to the feet are problematic as the healing process is hindered by layers of socks and shoes. Unlike burns to the arm or other less closeted parts of the anatomy, burns to the feet take longer to heal as they are not generally exposed to fresh air for long periods at a time. In addition, feet are our body’s work horses as many of us are on them for extended hours – this obviously must cease if one is attempting to heal a wound on a foot.

All the more reason to wear spats, in that prevention is better than the cure. 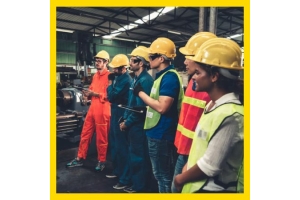 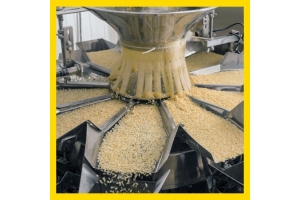 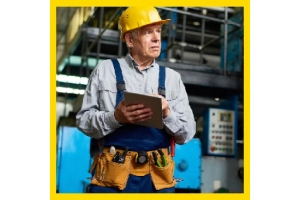 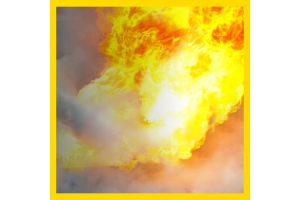 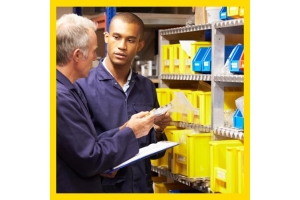