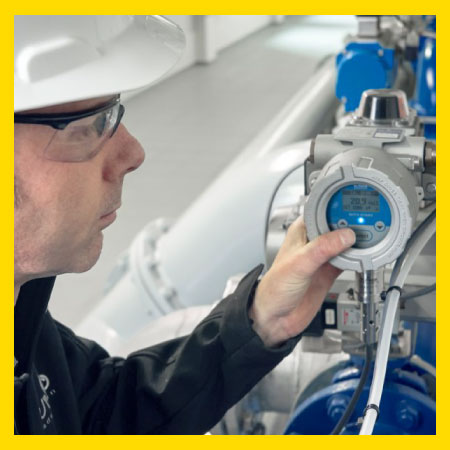 The Evolution of Gas Detection

|
Categories: News & Articles
You may not always be able to smell it, taste it or discern its presence, but toxic and flammable gases can present significant industrial hazards. New technologies are improving gas-detection capabilities, helping safety managers ensure employee health and well-being.
Although it is typically viewed as a cultural relic from the days of the first Industrial Revolution, the practice of carrying canaries into mines to detect carbon monoxide continued in some countries into the 1990s. First conceived in the 19th century by scientist John Haldane following a series of studies into the cause of miner deaths, Haldane determined that the portability and anatomy of canaries made them an ideal early indicator of airborne poisons. 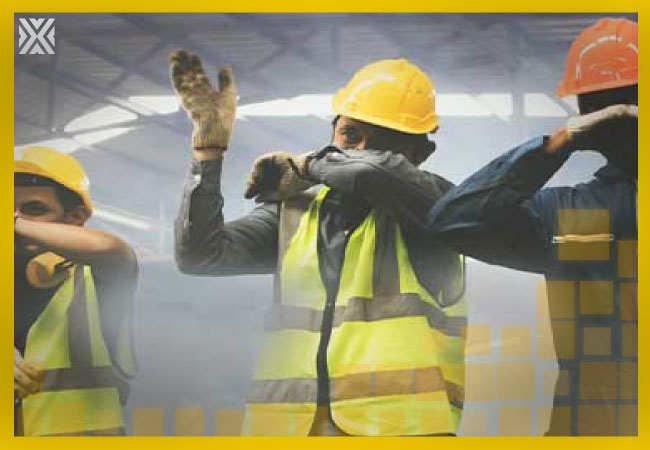 The canaries were the miners’ only gas detector until 1986, when an “electronic nose”—a detector with a digital reading—largely replaced the birds, ultimately leading to their redundancy in 1996. This was the first of several considerable, much-needed improvements made to gas detection technologies—improvements that continue to this day, as gas detection becomes integrated into wider environmental monitoring.

Technology for communicating gas hazards has improved significantly, with real-time monitoring that ensures speed and accuracy. In addition, the sensor networks that measure environmental factors are becoming connected to one another, which helps safety professionals identify problems sooner and act faster.

This enhanced responsiveness is invaluable, as industrial processes increasingly involve the use and manufacture of highly dangerous substances, particularly toxic and combustible gases. Some industries generate gas hazards or rely on chemistry that itself poses a danger, such as the processes involved in electric power management, water treatment and paper production

Identifying dangers early and accurately is of paramount importance because gas hazards can be invisible and hard to identify. Some gas leaks can go unrecognized until the victims experience symptoms of distress—which may be too late. 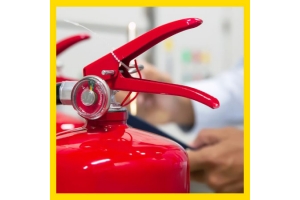 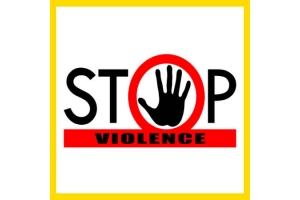 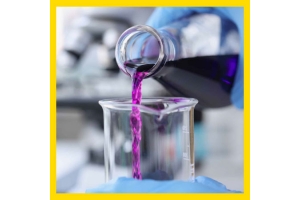 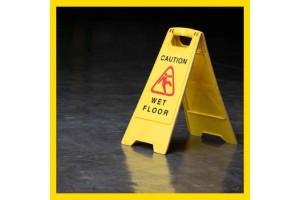 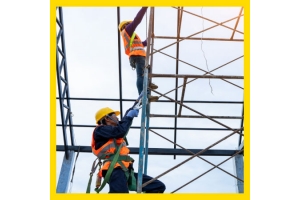